Saved Listings
You are here: Home / Market Updates / Report Indicates Most Car Loans Nowadays Are for Used Vehicles as Opposed to New

WASHINGTON, D.C. – With COVID-19-related supply chain issues resulting in a lack of computer chips vitally needed in automobiles construction resulting in dealer showrooms mostly devoid of new vehicles to sell, the used car marketplace has been skyrocketing in the United States in recent months, with the majority of car loans actually going toward the purchase of pre-owned rides, as opposed to new ones.

According to credit reporting company Experian, more and more consumers are purchasing used cars over new ones than in recent history; 62 percent of vehicle buyers who obtained a vehicle loan in the second quarter of 2022 did so in order to acquire a pre-owned car, they said, which represents an increase from 60 percent at the beginning of the year and 58 percent during the second quarter of 2021.

Used cars have always been a popular choice for consumers, especially those on a budget, but the degree that people are opting for pre-owned these days is significantly higher than it has been in past years; the average ratio of loans for new vehicles versus used ones was typically about 59 percent to 41 percent, respectively.

However, Experian notes the split has now shifted to 62 percent used against just 38 percent new, showcasing a serious difference that can be attributed to not only new vehicle scarcity, but also consumers seeking alternatives to the inflated prices that the limited inventory of new cars are fetching when – and if – they actually find them for sale.

Of course, the highly competitive auto marketplace these days is not only displaying a shift in consumers’ priorities, but also in how much they’re being forced to spend to keep up with rising costs. Given the lack of new cars available, demand – and prices – of used cars are rising, and correspondingly, so are loan amounts. Currently, the average pre-owned vehicle loan is approximately $28,534, a difference of about $4,000 year-over-year, with the typical monthly loan payment now in the neighborhood of $515 and loan terms stretched to a record 68 months.

Essentially, in today’s automotive market, buyers have a decision to make: do they buy an expensive used car, or an even more expensive new one? It’s a tough choice, but one more and more Americans are being forced to consider, but if current reports are any indication, the majority are going used. 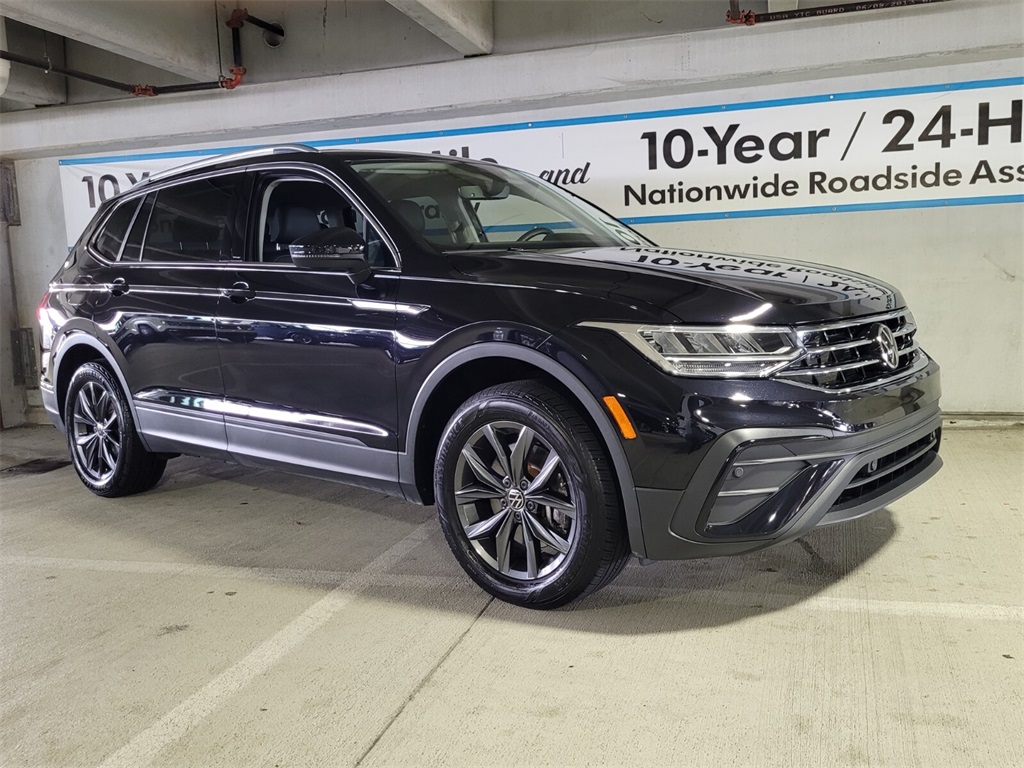 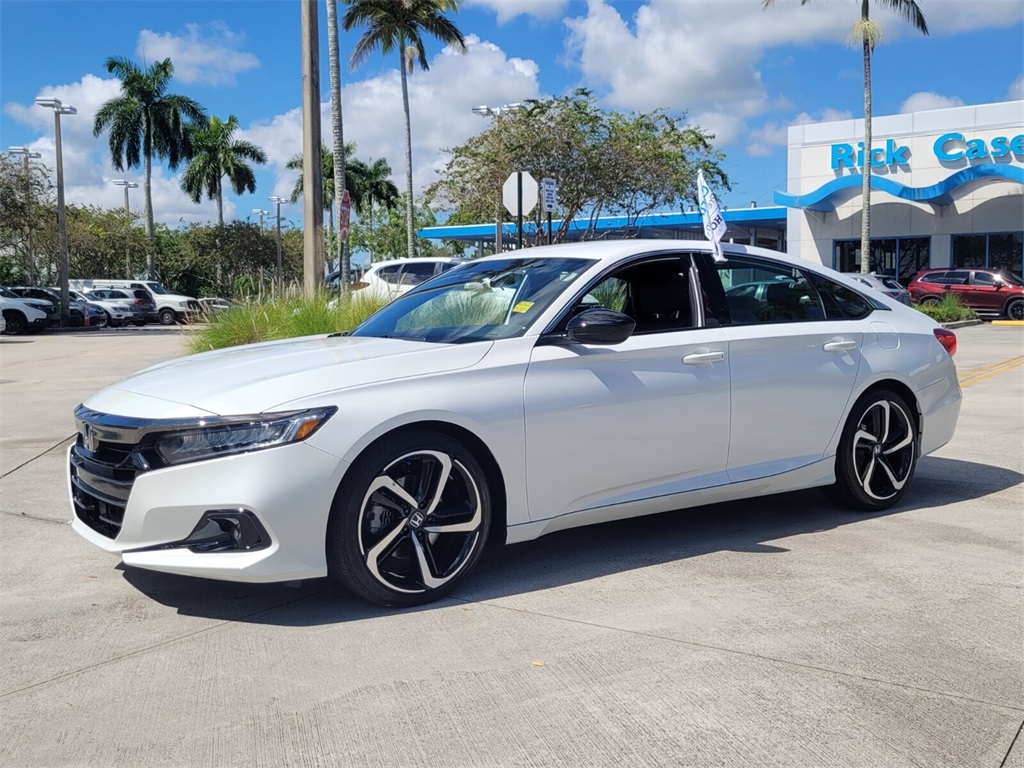