Saved Listings
You are here: Home / Market Updates / Tesla to Release 100% Self-Driving Vehicles by End of 2022; “Safer Than Human Drivers”

AUSTIN, TX – Tesla CEO Elon Musk announced on Monday that versions of his famed electric vehicles that are capable of completely diving by themselves in autonomous mode without human operators in the vehicle are expected to be rolled out and available for purchase by the end of 2022, something viewers of the 1980’s hit sci-fi television show “Knight Rider” could only have dreamed of.

During an energy conference held in Norway, Musk noted that the new, 100 percent self-driving Teslas are expected to be widely available by the end of the year in both the United States and Europe; however, if the vehicles’ safety measures fail to pass muster by regulators, the release timeline may have to be pushed back until such time as official approval is granted.

Currently, available Tesla vehicles may have a beta version of the company’s Full Self-Driving (FSD) package installed for a subscription fee of between $99 and $199 a month – depending on the model – or a one-time fee of $15,000.

The FSD system is not completely self-driving – unlike the new vehicles anticipated by the end of the year – and require human participation; the vehicle will currently autonomously stop at stop signs, park, and change lanes/react to traffic conditions, but drivers still need to pay attention to the road and keep their hands on the steering wheel at all times.

However, the new models due in late 2022 do not require a human operator to be in the vehicle at all, Musk touted in Norway, who has previously claimed that his self-driving vehicles will be “safer” than human-driven ones.

In fact, Musk said that owing one of his fully autonomous Teslas may allow for additional income streams, such as allowing the self-driving vehicles to “work” for ride-sharing servicers such as Uber or Lyft, shuttling paying passengers around cities while their owners are at their day job.

The drawback, however, would be greatly increased traffic if enough people decided to engage in this particular side hustle, Musk said.

A lot of cars are in parking lots, so we’re spending money, not just driving the cars but storing them all over the place,” he said. “We can get rid of a lot of parking lots if you have a car that is operating all the time.” 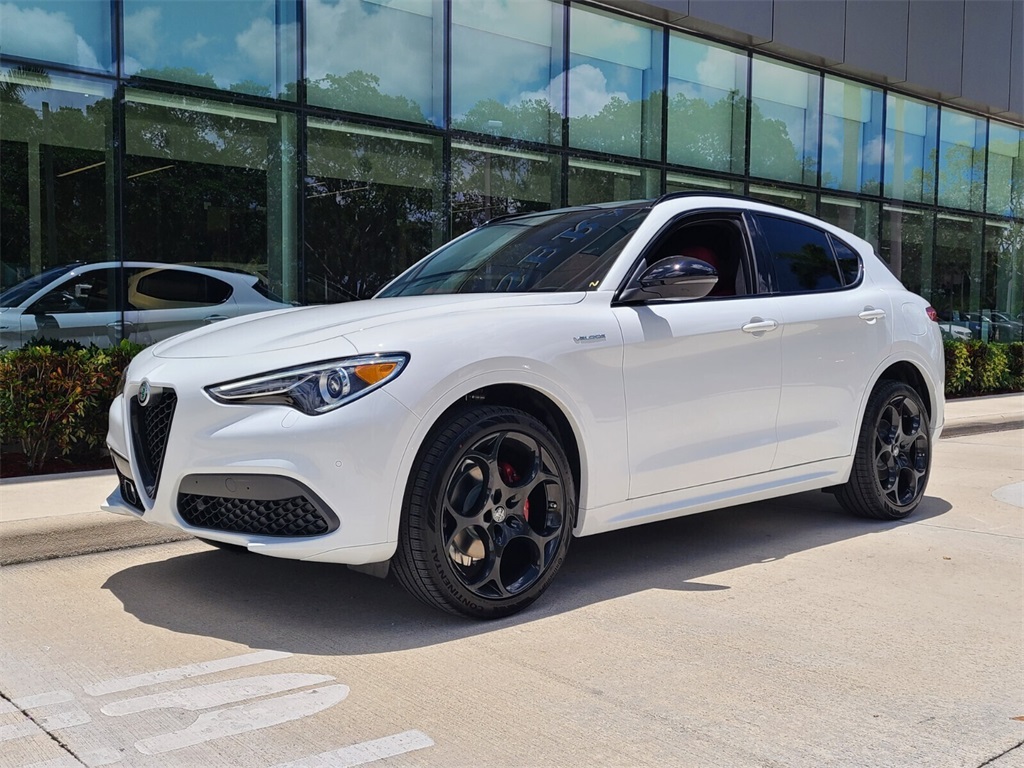