LOS ANGELES, CA – Last week, California announced that it would be implementing a total ban on the sale of all gas-powered cars within the state by 2035 as part of their zero-emission vehicle policy goals, with only electric or hybrid sales being allowed from that point forward; several other states have since indicated that they will be following California’s lead.

The Clean Air Act – the United States’ primary federal air quality law – enables California to impose greater degrees of emissions standards on new vehicles that exceed even national guidelines, and also allows other states to set standards fashioned after California’s, without the need of gaining approval from the federal government.

Since California’s announcement, 15 other states have come out in support of the state’s 2035 gas-powered vehicle sale ban, and Washington, Oregon, Massachusetts and New York have officially stated that they will be adopting similar zero emission policies governing 2035 new vehicle sales as well.

Massachusetts and Washington currently have “trigger laws” in-place to eventually activate their bans in 2035 – in addition to offering increased rebates for residents who purchase new electric vehicles – and Washington passed a law in 2020 that ties any changes to their energy regulations directly to California’s.

In addition, Virginia has noted that a law passed in 2021 obligates the state to also cease the sale of gas-powered vehicles by 2035 as well; however, Republican State Attorney General Jason Miyares stated his hopes that the law will be eventually repealed so as to not bind consumers in the state of Virginia to California’s initiatives.

Some states are not imposing a complete ban on all gas-powered sales come 2035, but instead are grandfathering certain vehicle classes in. For example, in Oregon only new light-duty cars must transition to electric or hybrid by 2035, and in New York all passenger cars and trucks must be zero-emission by 2035, whereas the deadline for medium-duty and heavy-duty vehicles has been pushed back to 2045. 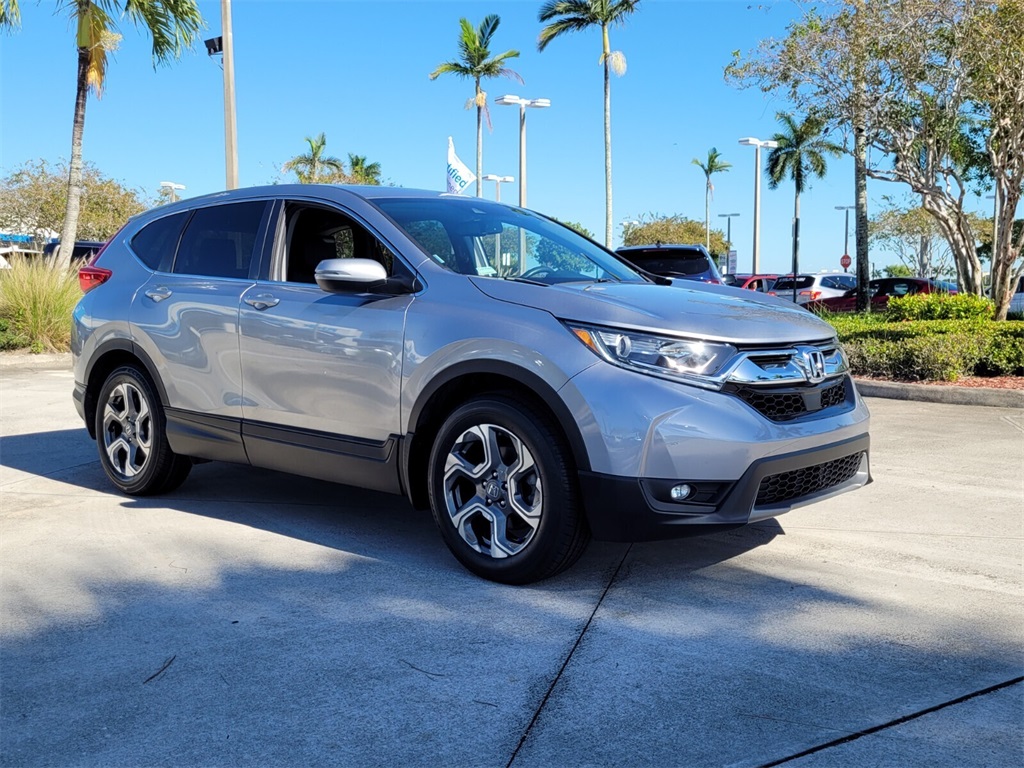 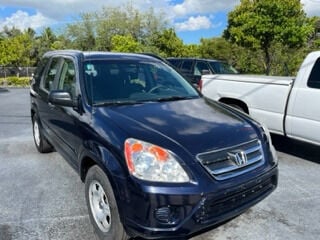