DETROIT, MI – A high-ranking General Motors rep, in an interview with the Wall Street Journal last week, confirmed that the automotive manufacturer’s plans for the Buick brand to go all-electric by 2030 and that all Buicks will only consist of SUVs by that point. The rep also indicated that the company will include offering a buy-out option for any of the over 1,900 existing Buick dealerships who aren’t on-board with only selling EVs.

Global Vice President of Buick and GMC, Duncan Aldred, said that current Buick dealerships are being mandated to begin installing charging stations and other updates to accommodate the shift to an electric-only model by the beginning of the next decade. However, those unwilling to take the plunge – dealers would be required to pay for the upgrades out of their own pockets – are being provided a way out.

Not everyone necessarily wants to make [the electric] journey, depending on where they’re located or the level of expenditure that the transition will demand,” Aldred said. “So if they want to exit the Buick franchise, then we will give them monetary assistance to do so.”

Currently, there are no all-electric Buick models on the market; however, the first Buick EV – dubbed the Electra – is expected to go into production in 2024, for release as a 2025 model. From that point forward, all Buick vehicles built will be EVs only – and all models will be Electras – and the brand will begin transitioning to only manufacturing all-electric SUVs in the near-future.

While details are scarce on the specs of the upcoming 2025 Electra – they are expected to be officially unveiled in 2023 – it is anticipated to use a 100.0 kWh capacity GM Ultium battery pack with approximately over 300 miles of range and retail for about $50,000.

Currently, the vast majority of Buick dealerships in the United States also provide GMC vehicles; it is expected that those who take the announced Buick buyout would still be able to sell GMC models. 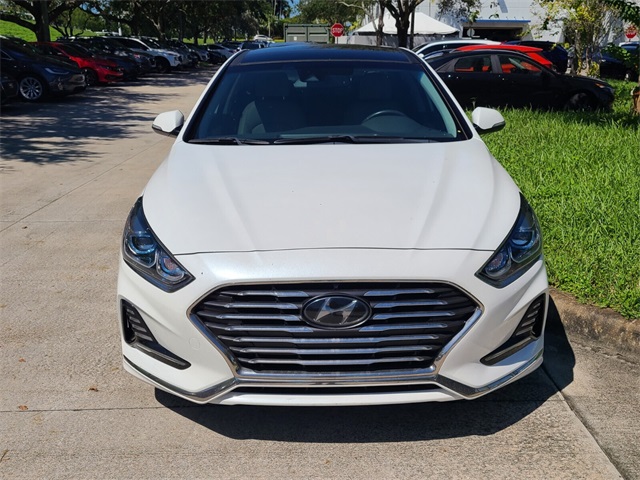