Automotive manufacturer Ford has confirmed that its upcoming 2024 seventh-generation Mustang – which will be officially unveiled on September 14 – will come with a V8 engine and a six-speed manual transmission, and will not have a hybrid electric engine option as was speculated.

Previously, former Ford CEO Mark Fields had claimed in 2017 that a hybrid model of the company’s next seventh-generation Mustang would be made available. Ford dealerships were informed in 2021 that the 2025 model of the famed muscle car would indeed have that option, although those plans have supposedly since been scrapped; the reasoning, according to reports, is that Ford considers the release of their all-electric model of the vehicle – the Mustang Mach-E – to have made manufacturing a hybrid version redundant.

In addition to the next-gen Mustang not receiving a hybrid engine, another potential development for the line that has been done away with is a hybrid model featuring all-wheel drive via a unique powertrain that would have seen two electric motors mounted to the sides of a V8 engine, which would have been capable of supplying sufficient power to all four wheels at once.

The Mustang appears to be the remaining muscle car built that will still rely on a completely gas-powered engine, with the all-electric Dodge Charger Daytona SRT succeeding the original Challenger in 2023 and the Chevrolet Camaro’s future currently looking dim amid recently lagging sales numbers, especially as General Motors begins transitioning to  only manufacturing electric vehicles in the near future.

Annual models of the seventh-generation Mustang will continue to be made available for the next six years; the company has not revealed their plans for the line when new run ends in 2029, although Ford Executive Chairman Bill Ford has recently noted that whatever forms the Mustang takes next will be radically different from the days of old.

“I can’t lie. The day that we will roll off – and it will happen in my lifetime – the last internal combustion, stick shift Mustang, I’ll have a tear in my eye. I will,” he said. 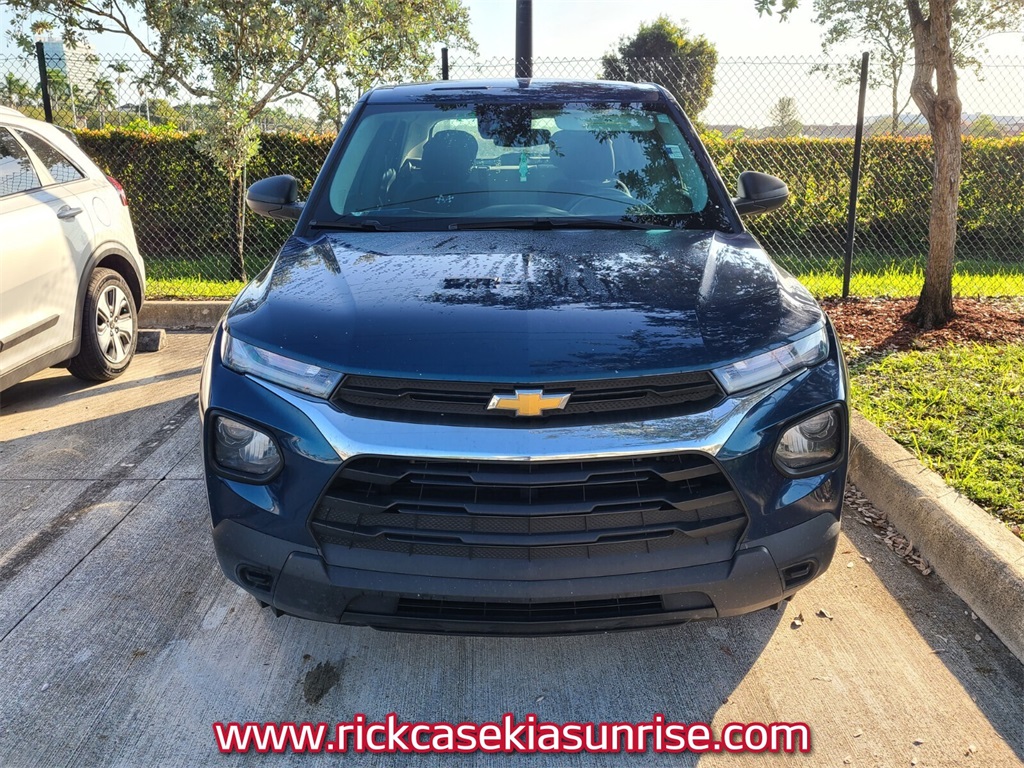