HAYWOOD COUNTY, TN – On Friday, Ford Motor Company held their officials groundbreaking ceremony for their new $5.6 billion, Tennessee-based electric vehicle and battery manufacturing plant that will become the main centralized aspect of the company’s plans to transition over to an all-electric vehicle format, with plans of selling two million EVs every year by 2026.

Upon its estimated completion in 2025, Ford’s new complex – dubbed BlueOval City, the “largest, most advanced auto production complex” in the company’s 119-year history – will begin building advanced, next-generation batteries for the company’s upcoming Ford and Lincoln EVs, including battery-powered pickup trucks such as the F-150 Lightning and other models.

BlueOval City represents a $11.4 billion partnership between Ford and South Korean battery maker Sk On, and will prove to be a boon for the complex’s local economy, with over 6,000 jobs expected to be generated once the plant is up and running, according to Ford’s Director of New Footprint Construction Eric Grubb.

This facility is the blueprint for Ford’s future manufacturing facilities and will enable Ford to help lead America’s shift to electric vehicles,” he said.

The construction project is massive in scale; the property has been in the process of being prepared for groundbreaking since March, such which time Ford notes that enough soil has been moved “to fill 34,500 backyard swimming pools” and that sufficient stone has been laid to  “build the Statue of Liberty 1,600 times.”

Furthermore, in order to help guide the company’s transition to being an all-electric manufacturer – to which end Ford has invested $50 billion so far and counting – it was announced on Thursday that there would be several new figures in their leadership, including Doug Field as Chief Advanced Product Development and Technology Officer, who will be in charge of all EVs products going forward. 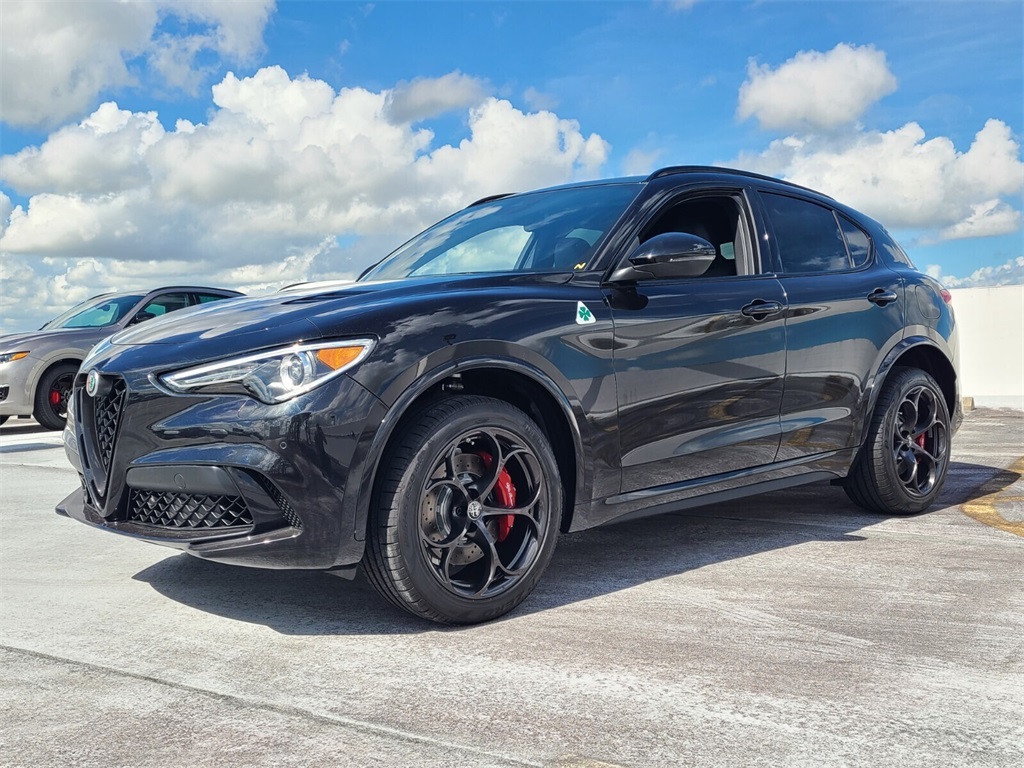