WICHITA, KS – According to YouTube channel Hoovies Garage – which described itself as documenting “the adventures of Tyler Hoover, an automotive writer who makes suicidal car purchases, and maintains a fleet of cars he calls the ‘Hooptie Fleet’” – the 2022 Ford F-150 Lightning Lariat is an impressive fully-electric pickup truck…until you actually start towing things with it, that is.

Hoover – whose channel boasts an impressive 1.42 million subscribers – had recently purchased the F-150 Lightning with the Standard Battery together with his friend, each paying half of the cost. In the video, he decided to test out the EV’s towing ability, which according to Ford has a maximum rating of 7,700 pounds.

Taking a road trip to pick up a recently-bought 1934 Ford Model-A truck, Hoover attached an empty, 1,500 pound trailer to the F-150 Lightning and set out on the 32 mile trip to retrieve his latest acquisition; when the ride first began, the pickup’s dashboard displayed that he had over 200 miles of range, but things soon disappointingly changed in a hurry.

Much to Hoover’s shock, the F-150 Lightning – even when just towing a 1,500 pound trailer, far below its maximum rating – soon began eating up twice the kilowatt-hours it did without a payload; by the time he had made the 32-mile journey, his range had decreased from over 200 miles to just 132.

However, things really grew concerning when Hoover loaded a Ford Model-A onto the trailer and hit the road for the return trip; with his load now clocking in at 3,700 pounds – still less than half of the EVs 7,700 pound maximum – the F-150 Lightning lost an additional 90 miles of range, meaning it was now eating up electricity at three times the normal, unencumbered rate. Overall, Hoover couldn’t help but to express his disappointment.

But all was not grim, as Hoover noted there was a lot to like about the F-150 Lightning as well, including the overall experience of driving the EV being a very comfortable and quiet one, and the instant and powerful torque from the electric motor making the towing job itself smooth, easy, and effortless.

Unfortunately, these factors were not sufficient to make up for the shocking drop in range when towing, he said. 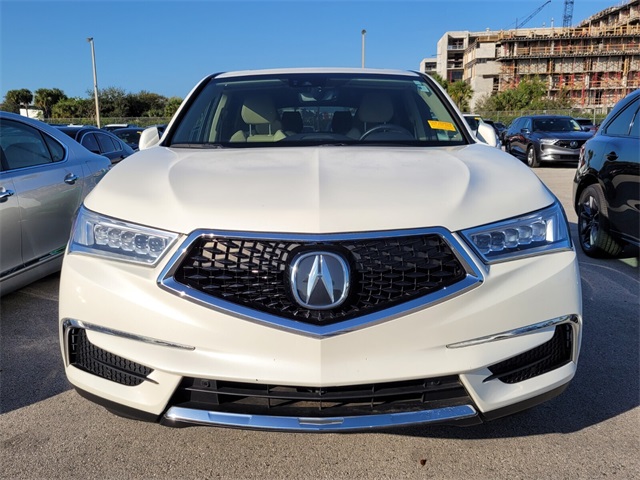