MAHWAH, NJ – The EX90, an all-electric version of Volvo’s popular XC90 SUV, was revealed by the automotive company this week, featuring a similar seven-passenger layout as well as a series of technological upgrades, including semi-automated driving capabilities and advanced safety systems.

Manufacturing on the 408 horsepower, all-wheel-drive EX90 will take place in the United States at Volvo’s Ridgeville, South Carolina factory in early 2023, and the vehicle will offer a 111 kilowatt-hour battery pack with an approximate range of 300 miles on a full charge; recharging the battery from 10 percent to 80 percent at a public fast-charging station will take about 30 minutes, company representatives say.

The design of the EX90 is similar to the gas-powered XC90, aside from the lack of a grill, which is commonplace on most electric vehicles as there is no need for one. However, the interior represents cutting-edge tech, including large 14.5-inch portrait-oriented touchscreen display replacing nearly all buttons and knobs found in conventional cars.

Advanced interior systems can monitor drivers and detect when they may be falling asleep at the wheel or even when they are intoxicated and initiate alerts and safety features if erratic driving behavior is displayed. These systems can also alert drivers if a baby or animal has been left in the vehicle unattended, in an effort to reduce the number of tragedies in recent years following absent-minded parents accidently locking infants or dogs in hot cars.

To that end, the EX90 features 16 external ultrasonic sensors, eight cameras, five radars and a Luminar brand lidar – a device that can measure distances via a laser – that has a range of 250 meters to assist with the vehicle’s various semi-automated driving and safety systems.

Volvo – which intends to become an all-electric brand by 2030 – stated that pricing for the EX90 is expected to start at $80,000, with the first model of the vehicle to be released in 2024; pre-orders are now being accepted. 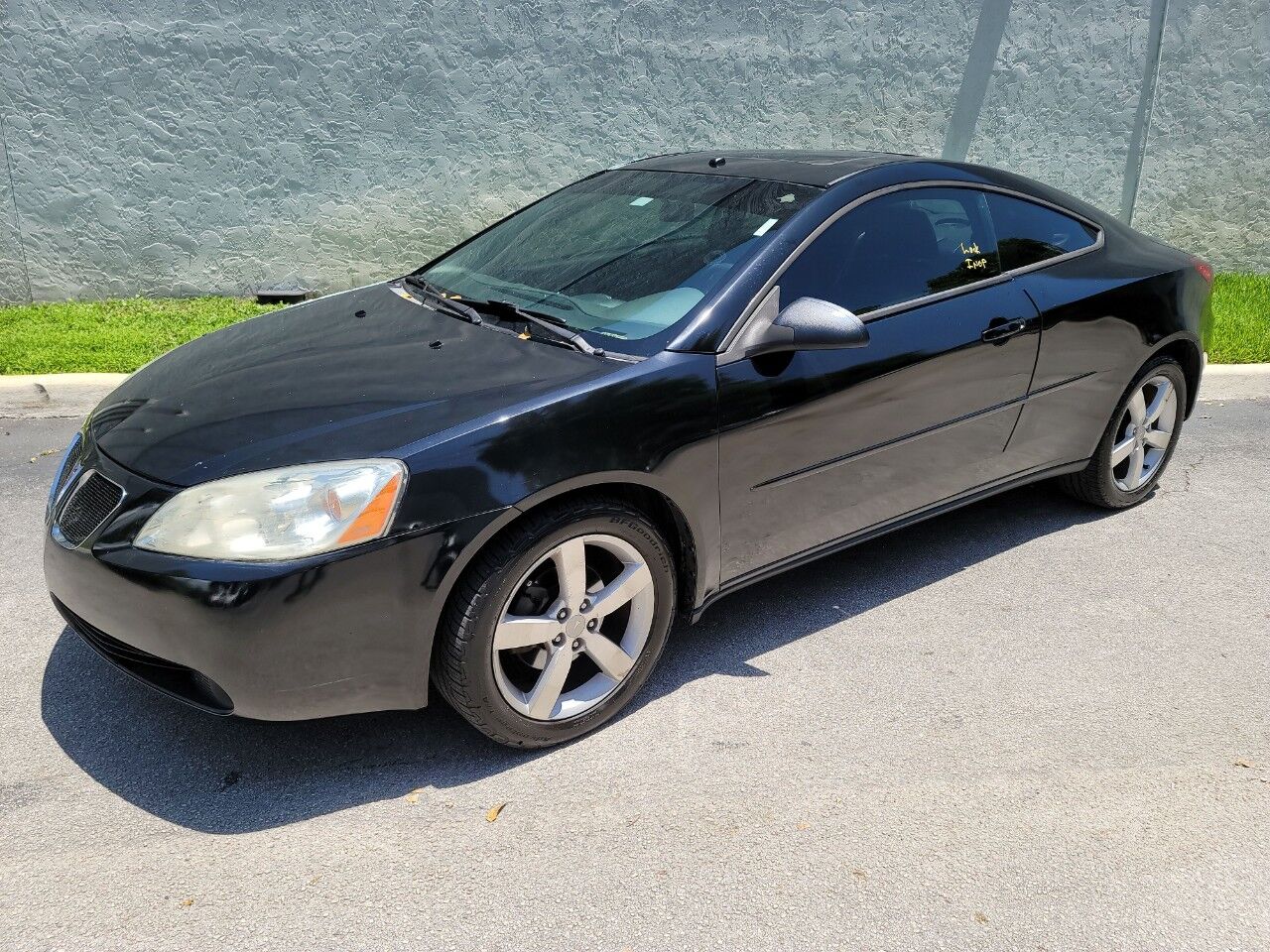 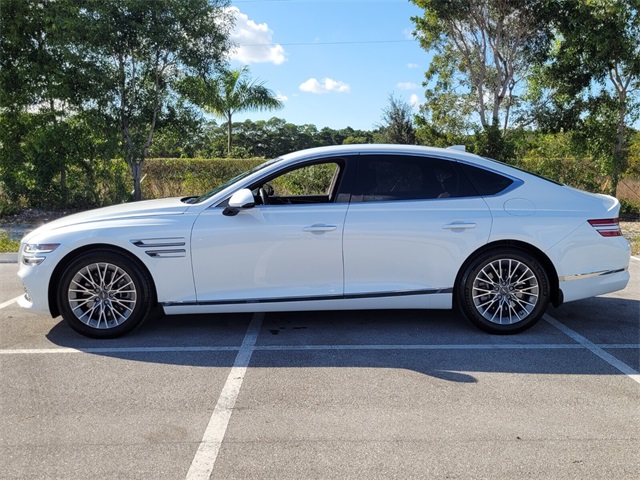