CAMBRIDGE, MA – CarGurus, an automotive research and shopping website that assists users in comparing local listings for used and new cars and contacting sellers, is experiencing difficulties as of late amid current falling demand and prices in the used car marketplace, according to the company during their Tuesday, November 8 quarterly earnings call with investors.

With the news that CarGurus failed to meet their previously-projected results, the automotive platform’s stock took an over 20 percent dive as of Tuesday’s closing bell.

CarGurus CEO Jason Trevisan attempted to spin the issues as positively as he could during the earnings call, telling investors that while the company has indeed encountered problems due to fluctuations in the market, other aspects of their business – including their attempts to transform into a platform for buying and selling vehicles – have nonetheless improved significantly.

Our digital wholesale business was impacted by unpredicted intra-quarter volatility, which worsened as the third quarter progressed, where we saw a decline in used car retail demand and wholesale volumes as well as relatively rapid wholesale unit price declines,” Trevisan said. “While we are still early in the journey of fully integrating digital retail and digital wholesale with our core listing business, I’m proud of the progress we have made this year as we put in place building blocks for long-term success.”

Part of CarGurus’ rationale for evolving into an online buying and selling marketplace is based on research that an increased number of consumers – recently rising from approximately 60 percent to 70 percent – are looking to purchase their next car from the comfort of their homes, following an increased overall reliance on e-commerce born out of the COVID-19 pandemic.

CarGurus is hoping to carter to this large demographic with their increased emphasis on online sales and purchases, Trevisan said.

The key to success on the customer experience front is the choice for consumers to buy their next car precisely the way they want, whether fully online or with an in-person, in-dealer interaction,” he said.

Trevisan also noted that CarGurus revenue from listing used and new cars were above their projections, as were the total number of dealers paying for their services, helping to offset lower overall buyer demand somewhat. 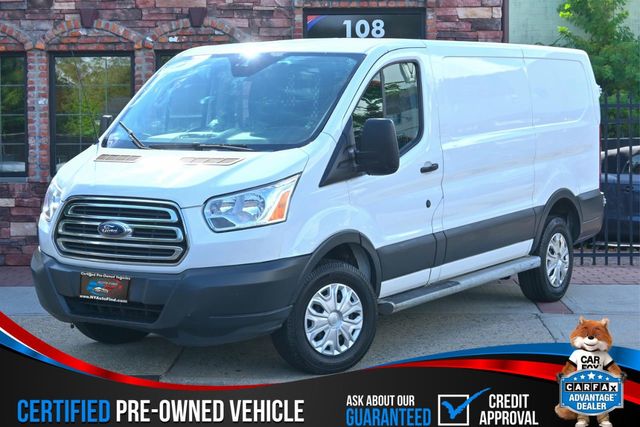