FORT MYERS, FL – The passing of Hurricane Ian along the United States’ east coast six weeks ago resulted in a multitude of vehicles suffering flood damage, and with many of those same vehicles now underhandedly turning up in used car lots across the country, buyers need to beware and take steps to ensure that the pre-owned car they’re buying wasn’t up to its hood in water just one month prior.

According to reports, approximately 358,000 vehicles suffered significant flood damage in the wake of Hurricane Ian, and many of their former owners – unable to afford the extensive repairs their cars require – are now simply dumping them on the used market, where some unscrupulous dealers are attempting to pass them off as undamaged.

Houston, Texas has seen a large chunk of these waterlogged vehicles turning up in their dealerships – as many as 32,000, by the last count – with many other cities also reporting a large influx of them as well. What that being the case, experts are offering tips on how to spot a flood-damaged vehicle and avoid getting swindled.

Some dealers will take in flooded cars and actually advertise them as such; however, some less honest lots may attempt to hide this fact from their customers, so it pays to be attentive and look for potential clues to make sure you’re not getting hoodwinked.

First, you should get a vehicle history report on any prospective purchase, in addition to requesting to look over its title. If those pass muster, you should personally inspect the vehicle yourself for several tell-tale signs of water damage before taking it for a final check-up by a professional mechanic.

Open the hood and look for waterlines on the interior, as well as flood debris such as leaves, sticks, and trash; look in the wheel well and trunk for waterlines as well. After that, check the vehicle’s interior for any stale mildew smells, and look at the seat tracks and under the trim near the door for rust or dirt.

If you follow these steps, you should be able to avoid the wave of flood-damaged vehicles hitting the market. 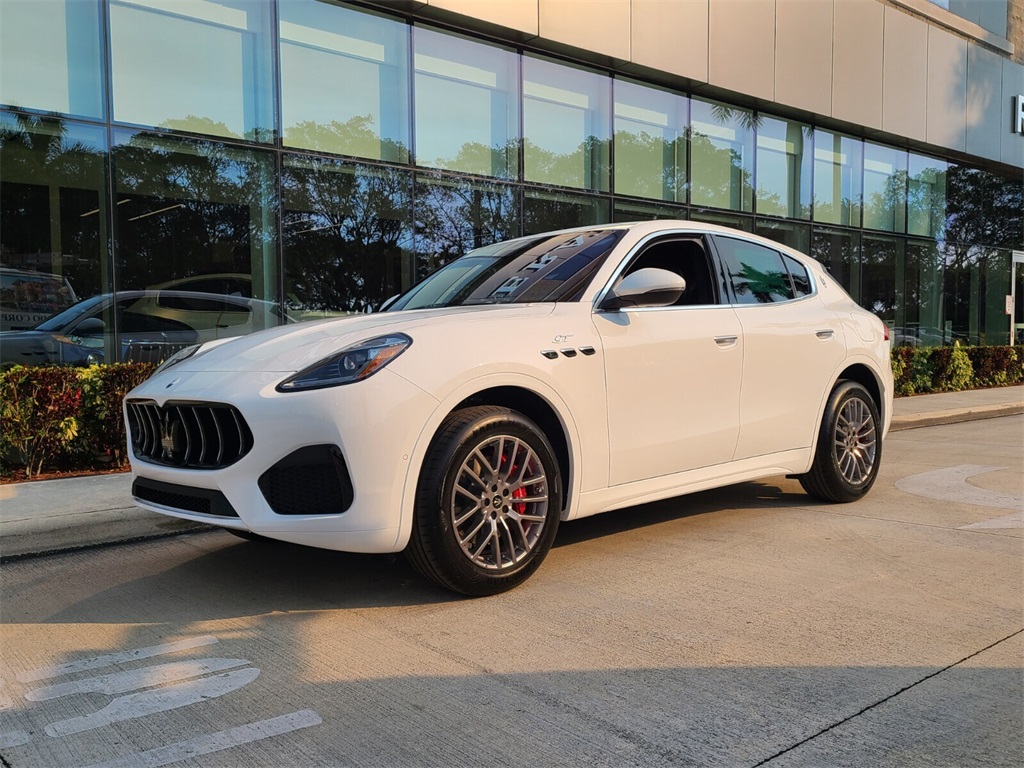 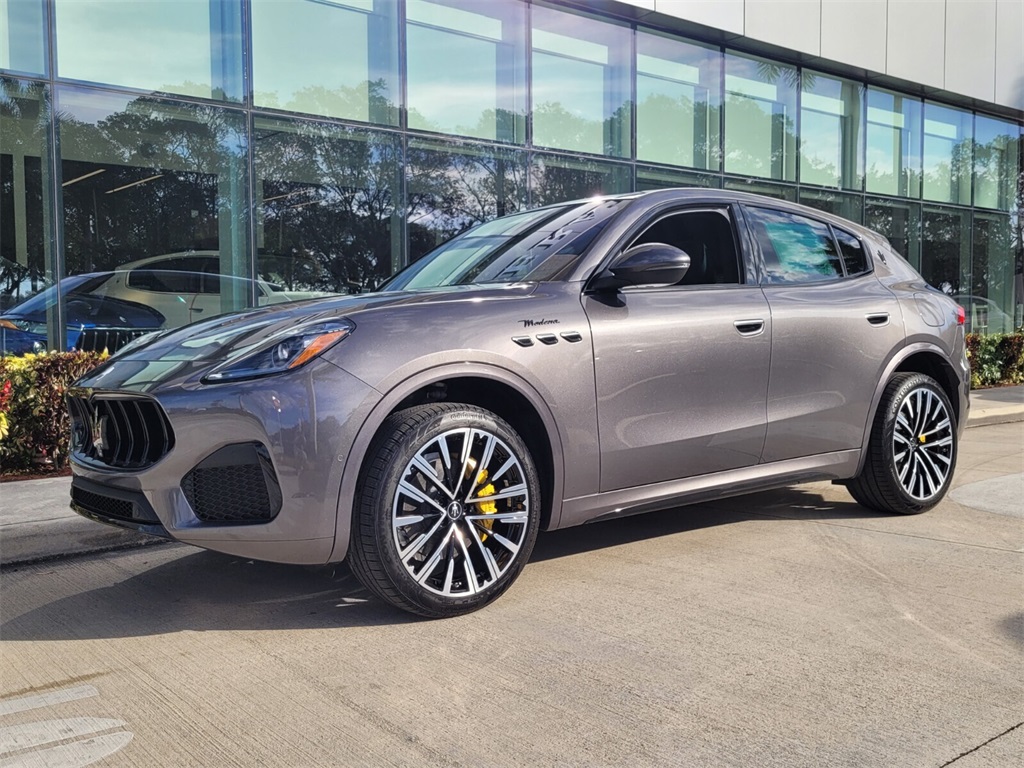