TEMPE, AZ – Online used car retailer Carvana, famed for their building-sized car vending machines that were quite popular during the to-touch era of COVID-19, continued its post-pandemic slump on Friday when the company announced that it would be laying off about 8 percent of its workforce in an effort to trim costs amid a recent slowdown in the used car market.

1,500 employees are being let go amid restructuring efforts, Carvana stated, following the news earlier in November that S&P Global Ratings had revised its stock outlook from stable to negative; the move failed to surprise experts amid the company’s underperformance thus far this year.

Immediately after announcing their quarterly results on November 3, Carvana’s stock plummeted a whopping 44 percent, dropping from $14.35 to $8.06 per share; within two weeks, the company had lost approximately $1.1 billion, lowering its current value to $1.43 billion.

Carvana was founded by Ernest Garcia III, Ryan Keeton and Ben Huston in 2012. In November 2013, Carvana opened its first version of a car vending machine, with the first fully-automated version debuting in 2015; currently, the company operates 32 such machines in the United States.

Carvana’s business increased by as much as 25 percent or more during the COVID-19 pandemic due to physical dealership sellers being closed, a general avoidance of touch-based sales preferred by the public during this period of time in an effort to avoid exposure to the virus, and cheap rates on car loans.

Since then, interest rates have skyrocketed, putting loans out of reach for a greater segment of the population once again; this, coupled with the end of government stimulus money and an impending national recession, have slowed the recently red-hot used car marketplace.

As a result, Carvana reported a 2.7 percent year-over-year loss in revenue for the third quarter – with total profits falling to 3.4 billion – and the company’s net loss increasing to $283 million, up from only $32 million during the third quarter of 2021. 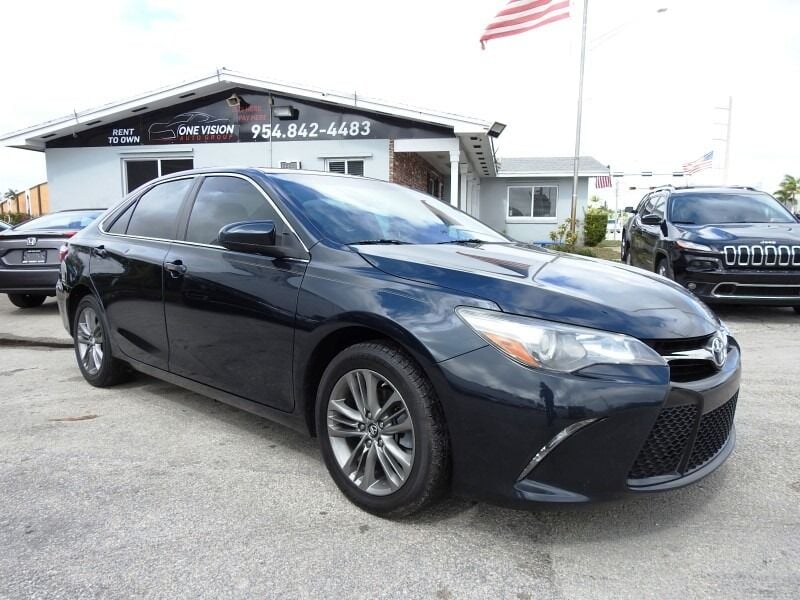