DETROIT, MI – General Motors (GM) has announced that, as of 2025, they will be expanding their Corvette brand into models entirely different from their iconic sports car, offering all-electric four-door and sports utility vehicle (SUV) versions as well.

GM’s reasoning for the move is to capitalize on the name recognition of the Corvette in order to drive more overall sales, as the legendary speedster – while one of the most well-known brands ever – nonetheless only generates a limited amount of income for the automaker. By offering entirely different models in an attempt to appeal to a larger cross-section of the public, GM is hoping to change that.

Porsche already proved that this marketing concept is very sound by releasing a SUV version of their own sports car in the early 2000s, which ended up being a very profitable move; in 2025, GM is hoping to replicate Porsche’s success by introducing a four-door coupe and a powerful SUV under the Corvette brand, both of which are slated to be EVs.

However, reports indicate that these two new EVs will be far more than just Corvettes in name only; their designs adhere strictly to the established Corvette dynamic, both in terms of looks and performance. They will include high-capacity batteries, powerful electric motors, 800-volt electrical systems that provide up to 350 kW of charging power, multi-mode four-wheel steering, torque vectoring, superfast software, a patented cooling concept, and two-speed transmissions.

The four-door coupe is said to feature a liftback design that will combine luxury and power, whereas details on the SUV were scarce at this time. But according to a source, GM is aiming to expand the Corvette brand by creating “American legends capable of breaking new ground by making the essence of Corvette scalable. To do so, that essence must at all times be in a state of progressive flux.” 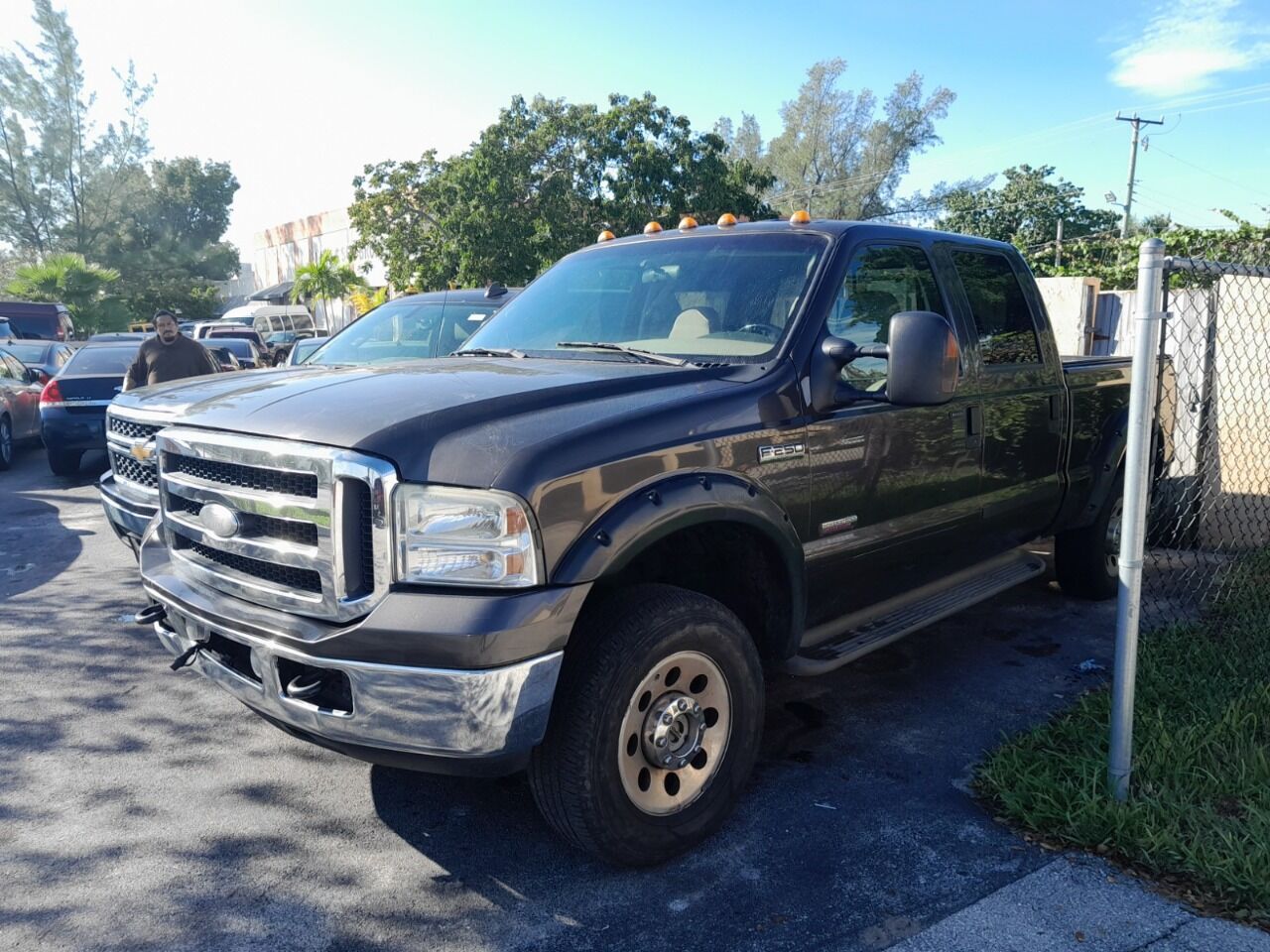 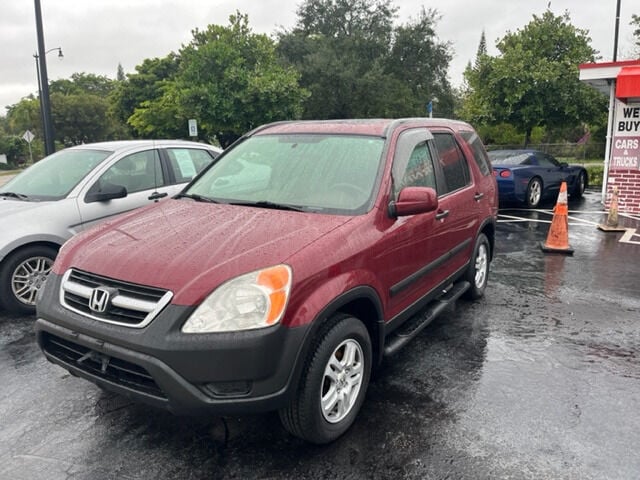