NEW YORK, NY – Owners of conventional gas-powered vehicles have always had to contend with numerous issues when winter hits making driving more difficult or even outright dangerous, due to issues such as icy roads, having to uncover plowed-in driveways, and discovering that a battery is dead and that the vehicle is in need of a jump-start.

However, with the advent of the electric vehicle (EV), drivers are discovering an all-new issue to deal with when the weather runs cold: reduced battery range, sometimes significantly so. But a new study by Recurrent, a company that tests and rates battery life in EVs, notes that some of these vehicles perform better than others when the temperature dips.

After analyzing data procured from thousands of EVs, Recurrent was able to calculate among participating makes and models the approximate average drop in range that a battery may experience – in terms of real-world driving – when taken from an optimal 70-degree day down to an environment of 20 to 30 degrees.

Regardless of how well they did or did not perform, the batteries of all models involved in the study lost some degree of range regardless due to the fact that cold temperatures cause the chemical processes taking place inside of lithium-ion batteries to slow down.

Other factors that cause a drain on range include EV heating systems utilizing electricity from the car’s batter to power their interior cabin’s heating systems, an issue that gas-powered cars do not have to contend with.

Among the EVs that experienced the least reduction in range in cold weather were the Tesla Model Y and Model X SUVs – which both only had a 15 percent drop – and the Ford Mustang Mach-E and Volkswagen ID.4, both of which saw their range decrease by 30 percent.

Cold weather can also slow down the charging speed of EVs as well, reports say.

Tips to make living with an EV easier during the winter cold include warming up the cabin before driving – while keeping it plugged in – or only using heated seats and not the car’s heating system. 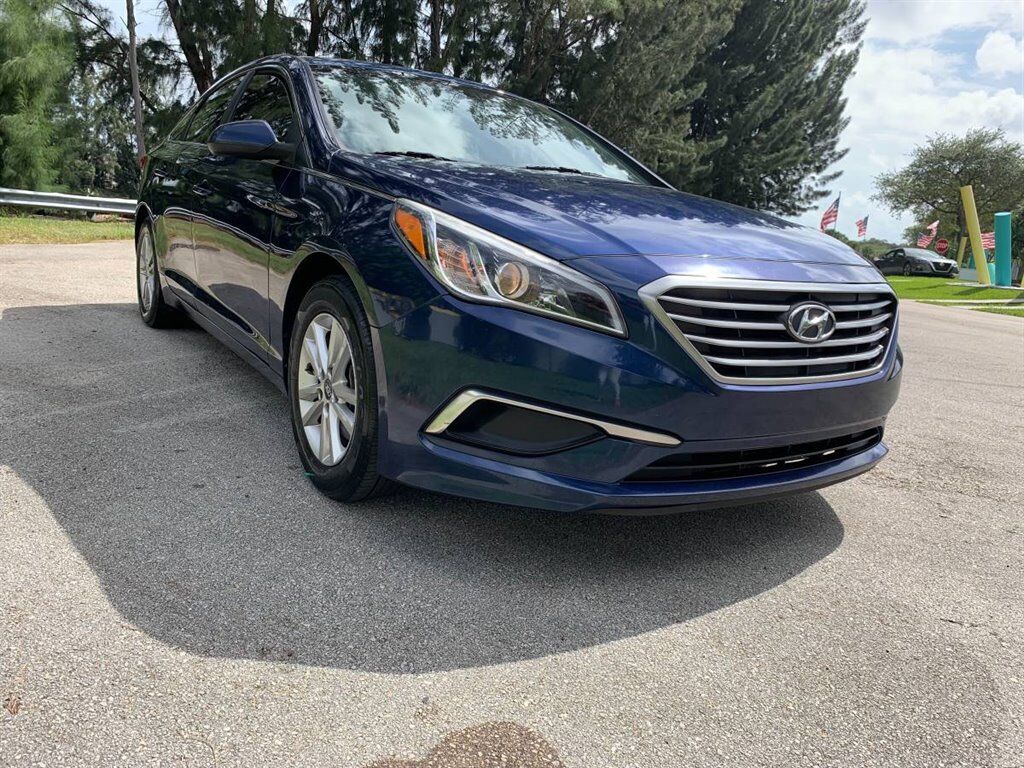