AUSTIN, TX – Recently, Tesla electric vehicles (EVs) were one of the hottest commodities on the market, with used models commanding hefty prices and demand far outstripping supply. However, recent reports show that the heyday of pre-owned Teslas selling like hotcakes for astronomical sums may have ended, with supply increasing more as demand for the company’s EVs evaporates amid growing competition in the EV market.

As per new sales data provided by online automotive inventory and information resource Edmunds, the average price for a pre-owned Tesla in November 2022 was $55,754, which represents a 17 percent drop in value from the brand’s previous pricing high point – achieved in July – of $67,297.

In contrast, the used vehicle market as a whole saw only an overall decrease of 4 percent over the course of the same time span. In addition, Teslas sat unsold on pre-owned dealership lots for an average period of 50 days, as opposed to an average of only 38 days for vehicles of all other makes and models, which illustrates that demand from buyers for tech mogul Elon Musk’s EV brand is dwindling.

One factor impacting Tesla’s pre-owned value takes the form of ever-increasing interest rates on loans, spurred on by the Federal Reserve’s constant rate hikes in an attempt to ward off the record-high inflation – and potential recession – that is taxing the wallets of Americans across the country, promoting Musk to demand that the Fed “cut interest rates immediately” or risk “amplifying the probability of a severe recession.”

But the main issue appears to be the fact that EVs saw a spike in popularity during the COVID-19 pandemic and the war between Russia and Ukraine due to skyrocketing gasoline prices. However, now that prices at the pump are in the process of approaching pre-pandemic/war levels – in addition to a plethora of other automakers introducing their own EVs into an increasingly-crowded market – the Tesla brand is losing its bloom and is under risk of becoming… just another car. 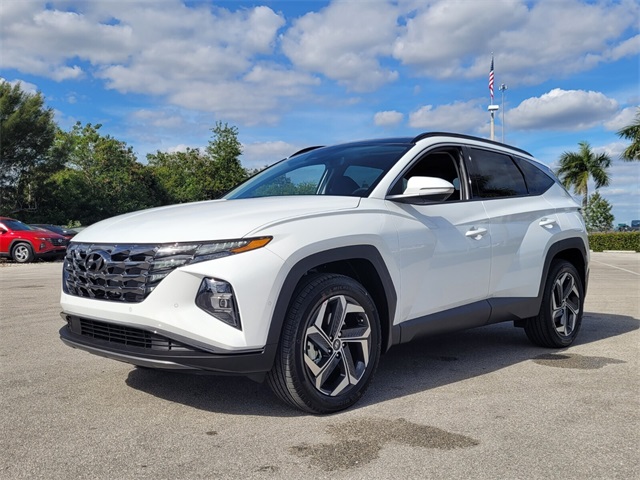