LAS VEGAS, NV – BMW unveiled a new concept car at the 2023 Consumer Electronics Show in Las Vegas, Nevada that showcased astonishing new technology that will enable vehicles to actually change their exterior color in real-time, in addition to an innovative digital display and other features straight out of a sci-fi movie.

The i Vision Dee – with “Dee” standing for “Digital Emotional Experience” – was revealed via a 3-Series-sized digital concept whose ultra-sleek outer shell is equipped with what is known as “E-Ink” that would allow its driver to switch between 32 color schemes at the push of a button.

In addition, the E-Ink exterior would be cordoned off into sections, enabling the color to form specific patterns, such as checkerboard-like blocks of color. Even the display of the headlights and front grille can be digitally modified in this manner, allowing the front of the vehicle to imitate human facial expressions such as a smile or frown.

The i Vision Dee also responds to voice command controls and is capable of speaking to its driver, even when they’re outside of the vehicle.

The interior of the Dee is as impressive as the exterior; the dashboard is devoid of all instrument displays – digital or physical – with all information that the driver would need being projected upon the lower portion of the windshield instead. The only physical interface inside the vehicle consists of touchpads on the dashboard and thumb-activated buttons on the steering wheel.

Adrian van Hooydonk, BMW’s head of design, said that the futuristic car is a stepping stone to integrating your vehicle into your life as never envisioned before.

“With BMW i Vision Dee, we are showing how the car can be seamlessly integrated into your digital life and become a trusty companion,” he said. “The vehicle itself becomes your portal to the digital world – with the driver always in control. Implemented the right way, technology will create worthwhile experiences, make you a better driver and simply bring humans and machines closer together.”

The first vehicle to incorporate the i Vision Dee’s technology is slated to go on sale in 2025. 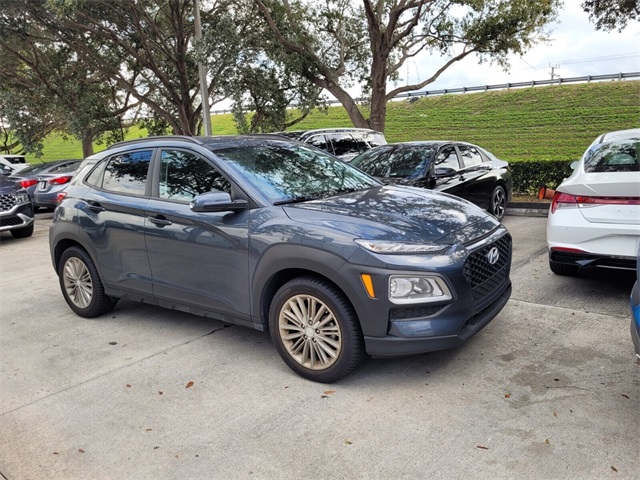