Saved Listings
You are here: Home / Market Updates / Electric Vehicles Made Up Ten Percent of All Automotive Sales in 2022, WSJ Report Says

WASHINGTON, D.C. – Electric vehicles (EV) continue their move into mainstream acceptance, with the high-tech “green” conveyances making up an impressive ten percent of all automotive sales in 2022 for the first time ever, although concerns over a weak economy and a potentially impending worldwide recession may prove to be a setback for continued sales growth in 2023.

The increase in EV sales was partially due in part to the scarcity of conventional gasoline-powered vehicles due to supply chain issues driven by the COVID-19 pandemic, among other factors; however, while more and more U.S. residents are embracing EV tech, the main surge in sales of these electric-powered cars and trucks is occurring in Europe and China, prompting more and more automakers to jump on the EV production bandwagon.

EVs making up ten percent of all automotive sales in 2022 equated to 7.8 million individual vehicles, which represents a whopping 68 percent increase year-over-year, illustrating that fully-electric cars and trucks are gaining significant momentum in the marketplace.

Adoption of EVs is especially prevalent in China, to the point that head of Volkswagen AG China Ralf Brandstätter is predicting that tech’s market share may soon eclipse its gas-powered equivalent within the next decade.

Last year, every fourth vehicle we sold in China was a plug-in, and this year it will be every third auto,” he said. “We haven’t reached the tipping point yet, but we’re expecting to get there between 2025 and 2030.”

To paint the picture of the widespread degree that EVs were embraced outside of the U.S. in 2022, they accounted for 11 percent of all car sales in Europe and an astonishing 19 percent in China; that number increases even more when you add in the purchases of gas/electric hybrid vehicles as well, which causes the sales percentages in Europe to swell to 20.3 percent of 2022 sales.

As for manufacturers, worldwide 2022 EV sales by number were led by Elon Musk’s Tesla, followed by Chinese manufacturer BYD; however, many other manufacturers reported brisk sales as well.

While the EV market overall experienced significant growth in 2022, experts such as Ernst & Young auto analyst Peter Fuss noted that global economic woes could potentially curtail the market in 2023.

Demand is likely to weaken in the coming year,” he said. “The weak economy will cause retail and business consumers to be more reluctant. And it is possible that supply will outpace demand and we will begin to see discounts.” 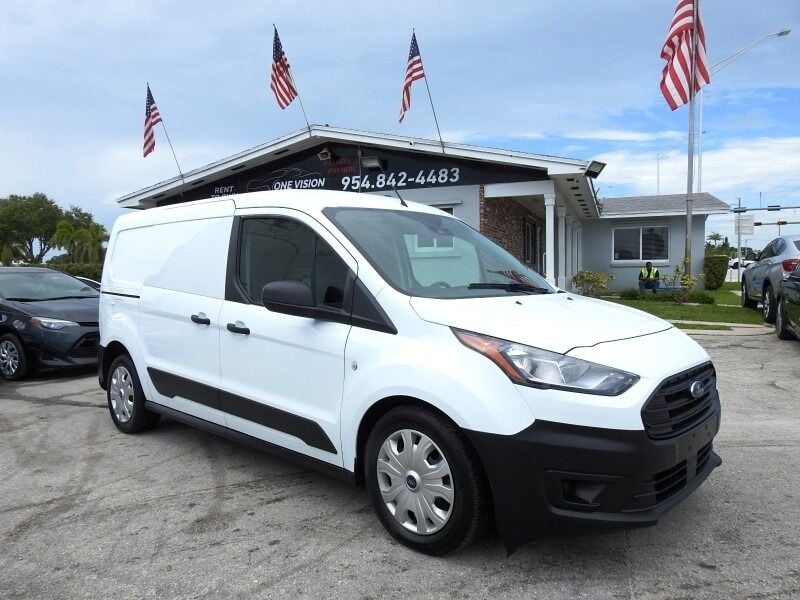