ATLANTA, GA – After many months of hardship for prospective pre-owned automobile buyers by way of skyrocketing prices driven by demand and semiconductor supply chain issues dwindling the number of new cars being manufactured, the used car market is finally showing signs of obtaining equilibrium. Sticker shock, while still a very real thing in the used car industry at the moment, is starting to slowly become less and less of an issue for several reasons.

Whereas the lack of available new vehicles had driven pre-owned demand – and, subsequently, prices – to levels at times even above their new brethren, reports indicate that used car prices are finally beginning to drop, with a 4 percent decrease seen across the board in August alone, as per the Manheim Used Vehicle Value Index.

In addition, the Index – which examines the pre-owned marketplace based on a variety of factors – also is showing that, currently, used prices are 11 percent over their most recent January 2022 high, and the lowest they’ve been since September 2021.

But overall, prices of pre-owned vehicles have always tended to fluctuate wildly based on make and model, and the marketplace of today is no exception; some models are still commanding high prices, while others are dropping rapidly.

At the moment, Jeep Wagoneers – the model was only recently added to the company’s lineup in 2021 – are the fastest-dropping model in terms of cost, which has dropped approximately 2 percent in the last month. In second place in terms of sinking value, the Scion – a Toyota offshoot brand that was discontinued in 2016 – saw its price lower 1.9 percent in the last month.

Despite the Scion’s dip in value, Toyotas have otherwise done an excellent job of retaining their value; prices of used models only lowered 0.04 percent over the last month, making the well-known Japanese brand one of the leaders of the pre-owned market.

Ultimately, the vehicles that are retaining their value better than the rest are either luxury sedans – Bentley was up 0.9 percent and Rolls-Royce 0.6 percent during the last month, for example – or economy models such as Hyundai, Honda, and Mazda, who saw their prices rise over the past month between 0.3 and 0.9 percent overall.

Continued patience is encouraged for prospective pre-owned vehicle prices, as experts are noting that prices across the board could continue their slow downward trajectory, at an anticipated rate of between 1 and 2 percent per week, depending on the make and model. 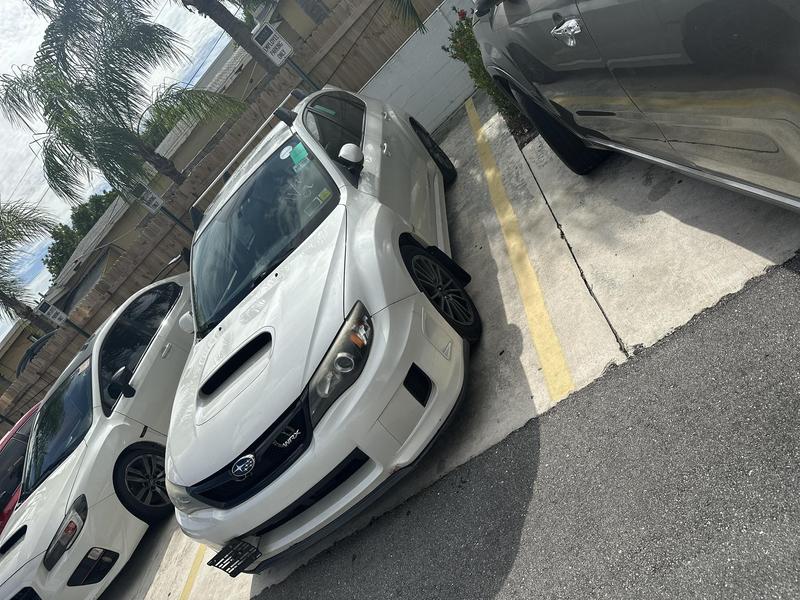 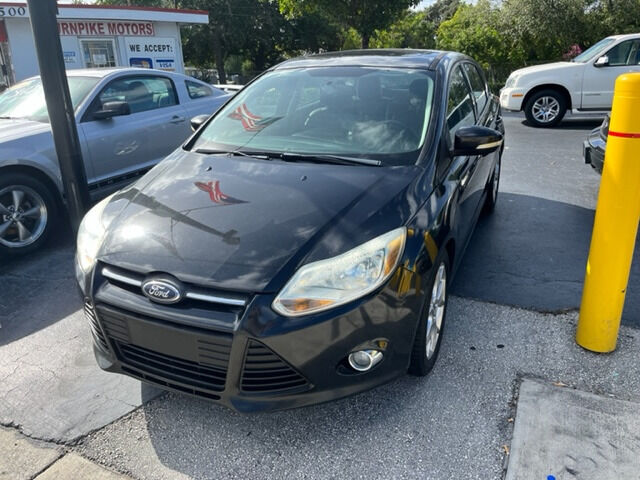