Ford officially unveiled their impressive seventh-generation 2024 Mustang this week, showing off a version of the famous sports vehicle that combines classic muscle with a variety of cutting-edge, high-tech trappings; however, the reveal was also bittersweet, as this iteration of the Mustang may represent the last generation that is gas-powered before the line moves on to electricity.

The bodywork is edgy and muscular, with inspiration taken from the original Mustang’s design in some respects, according to Ford. But while the exterior features updated callbacks to the past with a modern twist, the interior is radically different. The dash is dominated by digital displays and readouts, featuring a huge glass panel containing a 12.4-inch gauge cluster and a 13.2-inch touchscreen that Ford noted was designed to appeal to younger generations raised on videogames.

The materials that make up the Mustang’s interior have also received an upgrade, with sections of the dashboard and doors now wrapped with optional leather-like coatings, and other sections sporting carbon-weave patterns and detailed, laser-etched plastics that gives everything an upscale look.

The 2024 Mustang will be available as either coupe or convertible, and buyers can choose between an EcoBoost turbocharged 2.3-liter inline-four or a Coyote 5.0-liter V-8 engine, with the V-8 GT model boasting a larger grille and air intakes. In addition, changes have been made to the EcoBoost four-cylinder engine to improve performance and fuel efficiency.

Currently, however, horsepower and torque figures have not yet been released for either the four-cylinder or eight-cylinder engines, although Ford has noted that this iteration of the pony’s V-8 is the most powerful one ever seen in a Mustang, leading to high expectations from auto enthusiasts. The V-8 will offer either a six-speed manual transmission or a 10-speed automatic.

A more superfluous addition to the 2024 Mustang is known as the “Remote Rev,” which allows users to press a button on their key fob to rev the car’s engine; this feature will not be available on the manual model, however. 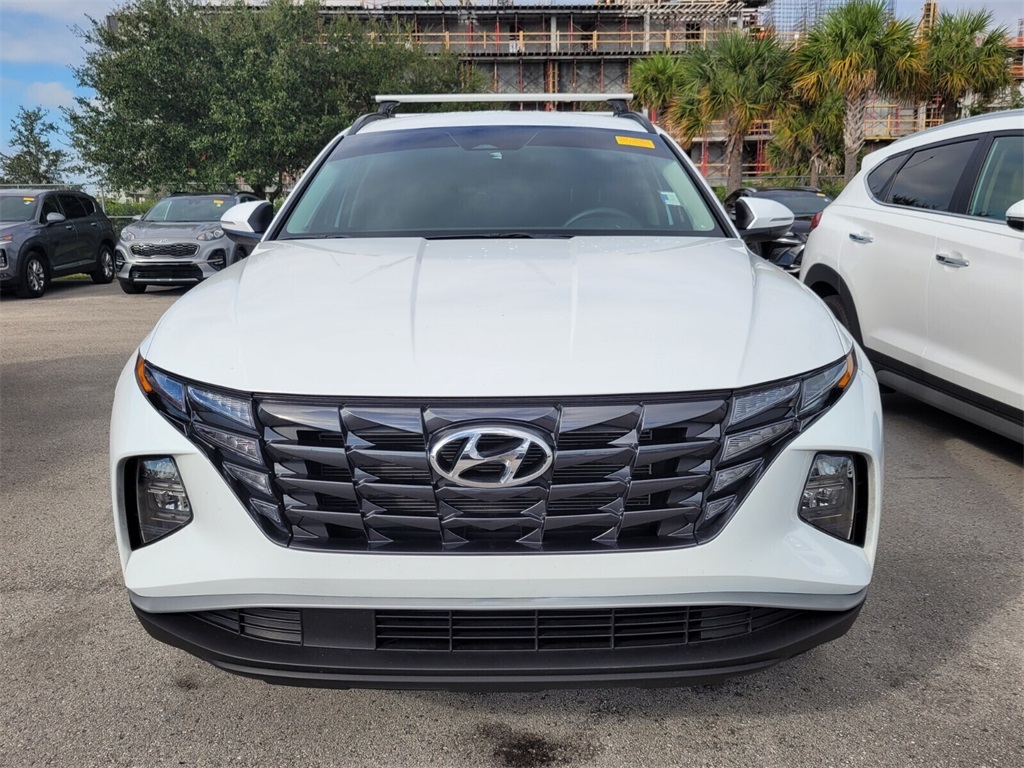