As of August, the latest month on record, the average payment for a new vehicle reached a wallet- walloping $743 a month, with that number representing a 1.4 percent increase from July, when that amount was $733.

That increase goes hand-in-hand with the current demand for the limited inventory of new vehicles, which according to Kelly Blue Book has driven up prices for the past five months in a row, with August seeing a new record-high being set with an average price of $48,301, which is a huge 10.8 year-over-year increase.

To put the current automotive marketplace into perspective, in August of 2021 – out of the 52 weeks that comprise a year – a median of 37.7 weeks of income was needed to buy a new vehicle; fast-forward to August 2022, when that amount has effectively risen to 42.6 weeks of income.

In addition, the 40-year high inflation plaguing the U.S. for the past several months – coupled with increased interest rates by way of the Federal Reserve in an attempt to curb inflation – have created a perfect storm that has resulted in new vehicles simply becoming unaffordable for many Americans already struggling with higher food and gas prices.

The price increases of new vehicles have, in turn, driven similar increases in the used car market, with prices in August 2022 increasing 7.8 percent from the same period of time one year prior; however, prices decreased 0.4 percent from July to August of this year. 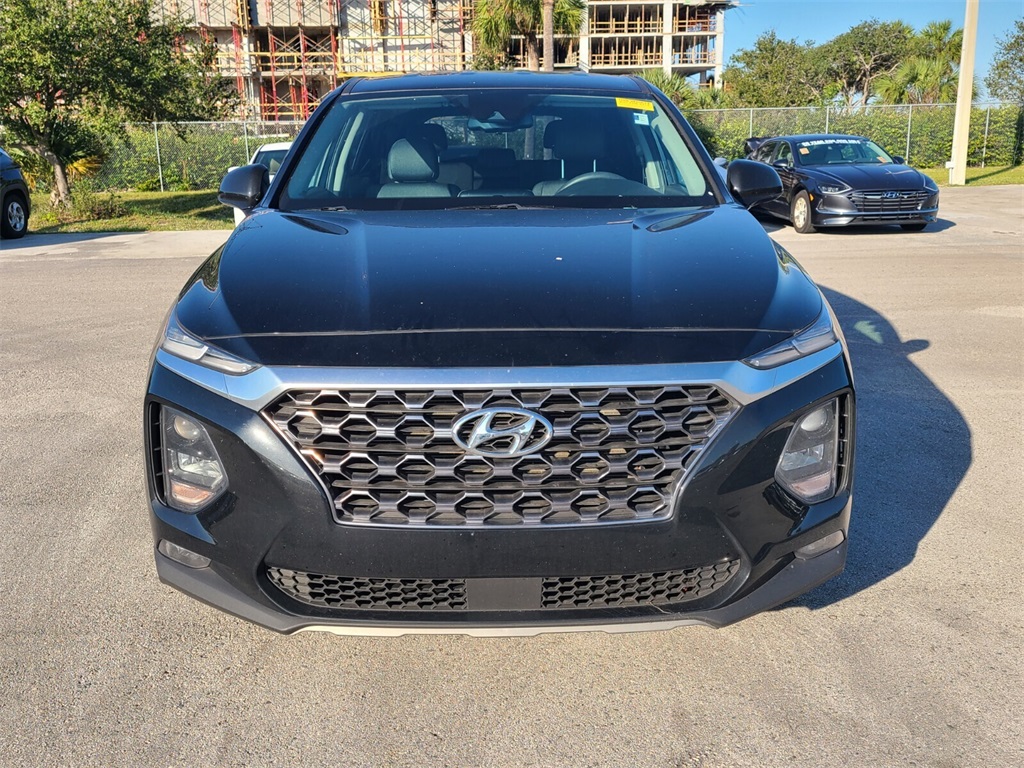