Saved Listings
You are here: Home / Market Updates / Apple Scales Back Plans for Self-Driving Vehicle, Pushes Back Launch to 2026

CUPERTINO, CA – Apple has scaled back their plans for their in-the-works self-driving vehicle – the tech giant’s first-ever such attempt – in favor of a less-ambitions package amid several design issues and pushed back its anticipated launch date to 2026, according to sources within the company.

Upon news of the vehicle’s delay and design troubles, the developer of the well-known iPad and iPhone saw their stock price drop 2.4 percent.

Apple’s self-driving car – currently code-named Project Titan – was initially announced in 2014, at which time the company envisioned it with neither a steering wheel or foot pedals, with the interior completely focused on “hands-off” driving that would allow for the driver to engage in other tasks while on the road like something out of a science-fiction movie, such as reading, watching a video, or playing a videogame.

However, over the years the project reportedly hit several technological stumbling blocks along the way, forcing Apple to focus on a less ambitious approach to the vehicle’s development.

Currently, the revised plan is to now include a steering wheel and pedals, with the vehicle only being able to drive autonomously on highways, with the AI alerting the driver with ample time when they are needed to take over manual operation.

In December 2020, it was reported that Apple was planning on a possible launch date for Titan of 2024, but development difficulties have pushed that anticipated date back several times; while it is being reported that date is now 2026, some analysts are predicting that Titan will not be released until at least 2028 or later.

As of 2018, Apple was said to have as many as 5,000 employees actively working on Titan; the company has yet to comment publicly on the project’s development. 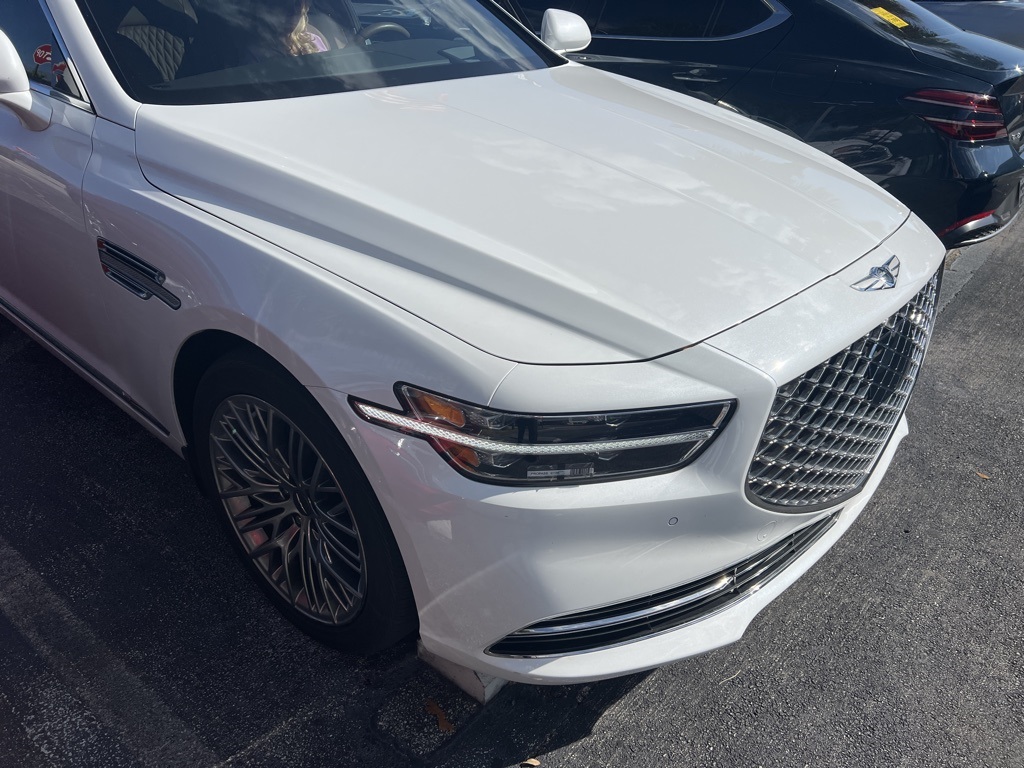 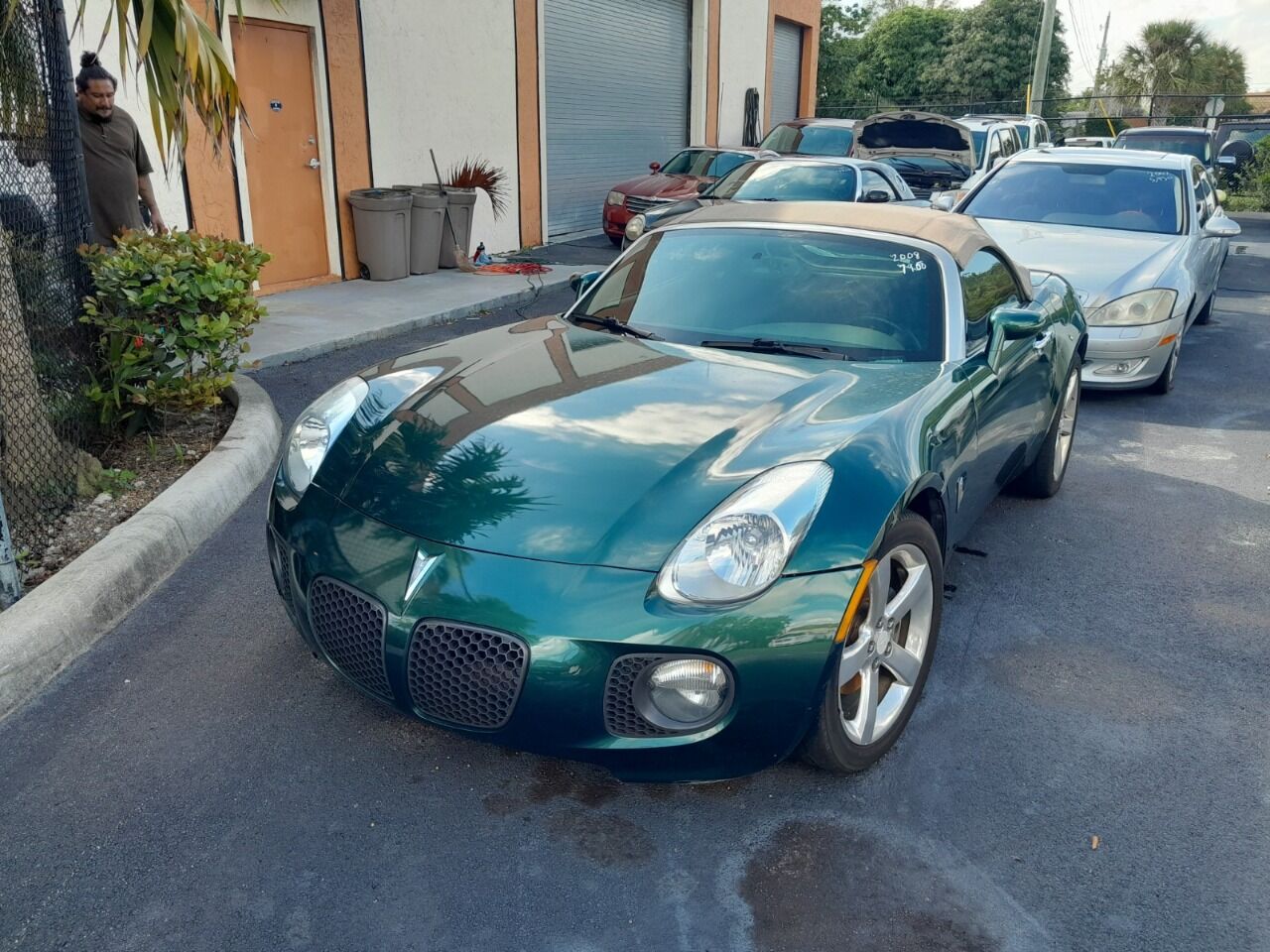