Saved Listings
You are here: Home / Archives for Joe Mcdermott 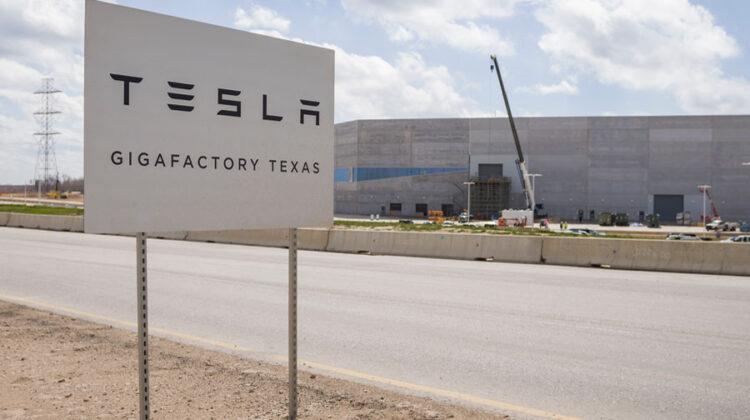 AUSTIN, TX - Recently, Tesla electric vehicles (EVs) were one of the hottest commodities on the market, with used models commanding hefty prices and demand far outstripping supply. However, recent reports show that the heyday of pre-owned Teslas selling like hotcakes for astronomical sums may have ended, with supply increasing more as demand for the company’s EVs evaporates … END_OF_DOCUMENT_TOKEN_TO_BE_REPLACED 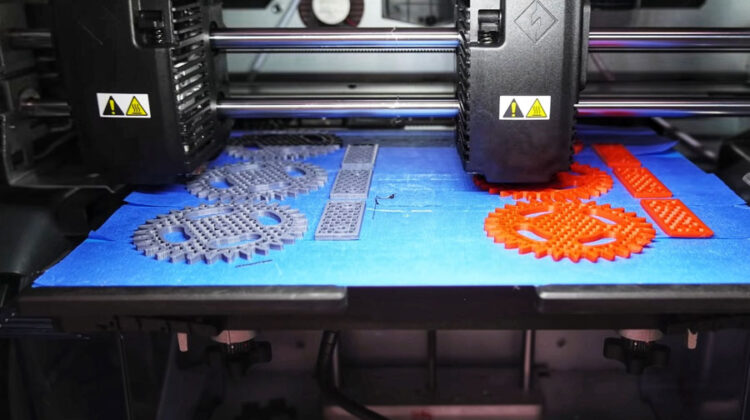 WEST PALM BEACH, FL - A new report indicates that the 3D printed automotive market is expected to grow significantly in the near future, with a projected compound annual growth rate (CAGR) of 19.2 percent increase over current output expected by 2028, and an increase in revenue growth that could reach as high as $65.57 billion, up from $19.18 billion in 2020.  The … END_OF_DOCUMENT_TOKEN_TO_BE_REPLACED 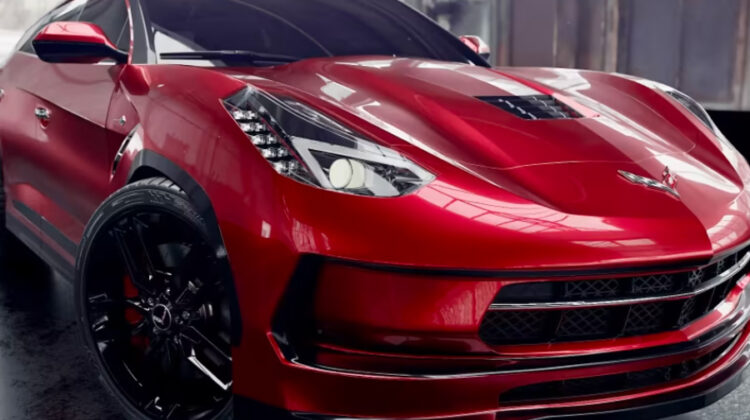 DETROIT, MI - General Motors (GM) has announced that, as of 2025, they will be expanding their Corvette brand into models entirely different from their iconic sports car, offering all-electric four-door and sports utility vehicle (SUV) versions as well.  GM’s reasoning for the move is to capitalize on the name recognition of the Corvette in order to drive more overall … END_OF_DOCUMENT_TOKEN_TO_BE_REPLACED 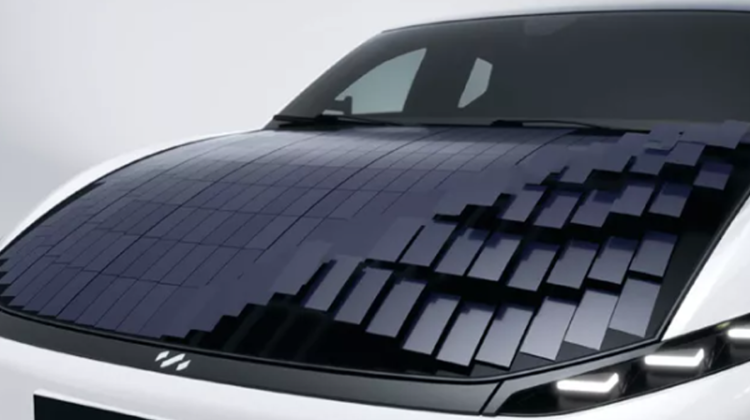 While electric vehicles (EVs) are currently experiencing a massive upswing in popularity, the next generation of “green” transportation is already gearing up to make its debut, as the world’s first commercial solar electric vehicles are due to hit the market within the next few years, reports say. However, while the technology behind these new solar-powered vehicles … END_OF_DOCUMENT_TOKEN_TO_BE_REPLACED 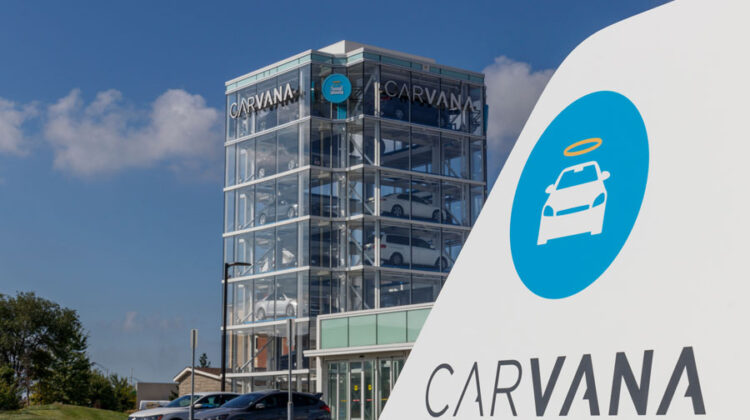 TEMPE, AZ - Online used car retailer Carvana, famed for their building-sized car vending machines that were quite popular during the to-touch era of COVID-19, continued its post-pandemic slump on Friday when the company announced that it would be laying off about 8 percent of its workforce in an effort to trim costs amid a recent slowdown in the used car … END_OF_DOCUMENT_TOKEN_TO_BE_REPLACED 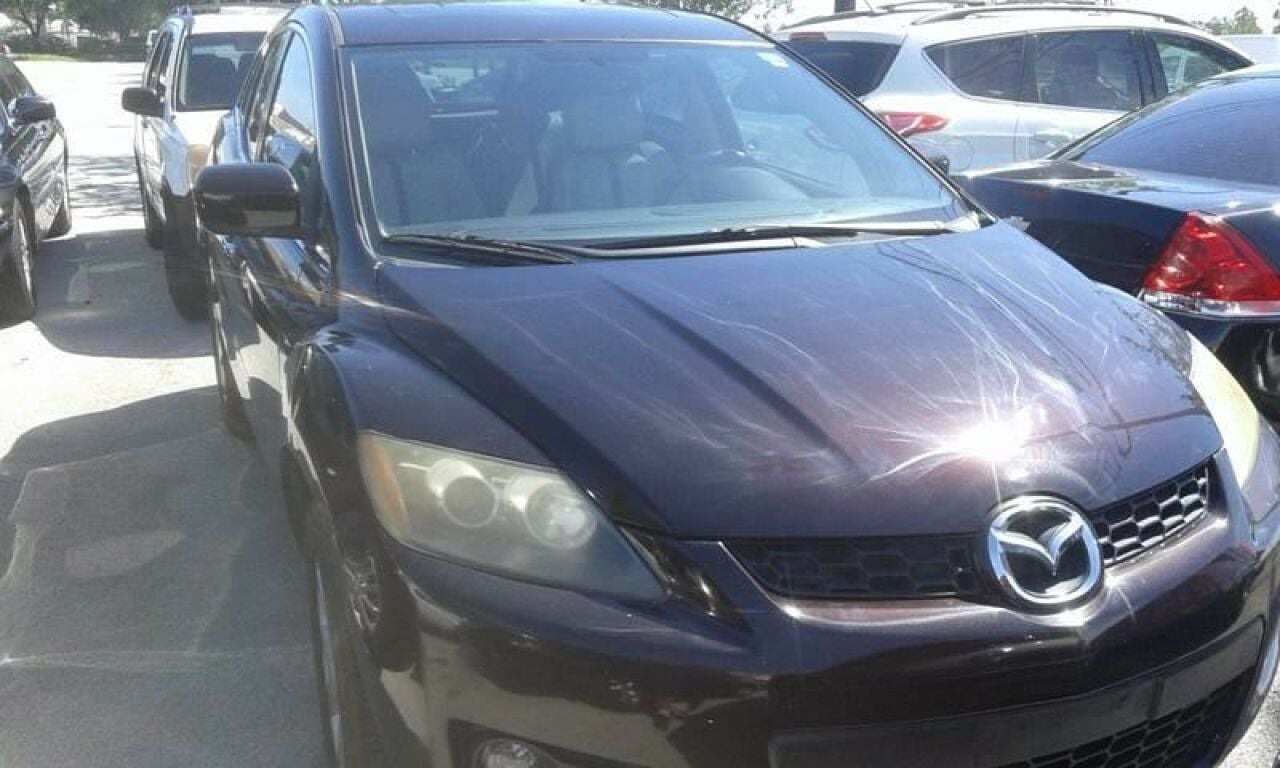